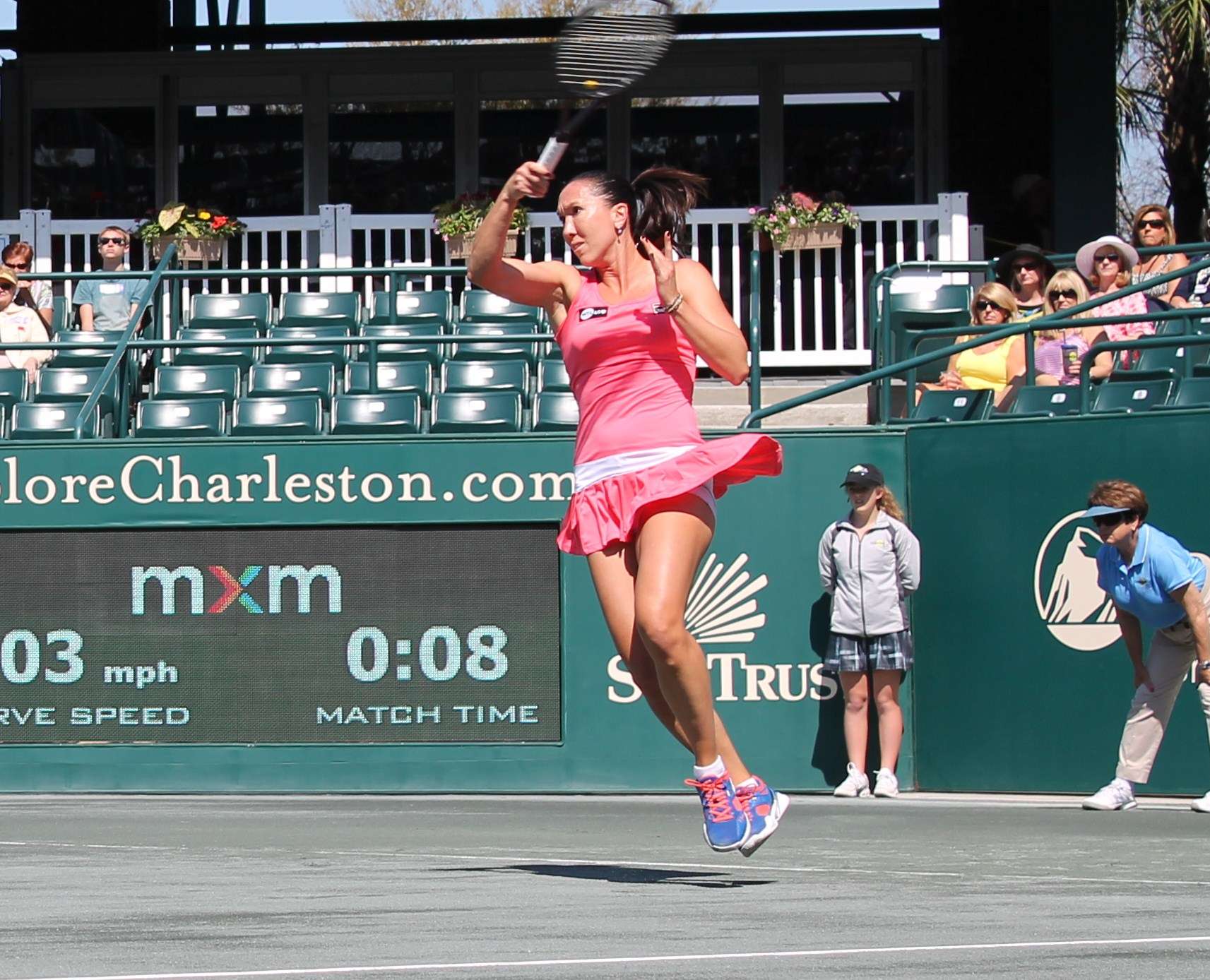 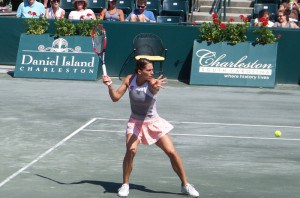 “After covering this tournament for years, I’m excited to see this years lineup”. Will Davis, sports photographer

“As former champions of our tournament, Jelena, Sam and Sabine have acquired a large fan following in Charleston,” said Eleanor Adams, Volvo Car Open Tournament Manger. “Combined, this year will mark 29 tournaments in Charleston for these three talented ladies. We are so lucky!”

Jankovic, currently ranked World No. 19, has won 15 WTA singles titles, three of which she captured last season in Nanchang, Guangzhou and Hong Kong. She also reached the finals in Indian Wells and the semifinals in Cincinnati in 2015. The former World No. 1 has made twelve previous appearances in Charleston, and holds a 21-10 win/loss record. She was a finalist in the 2013 Family Circle Cup.

“I love playing tennis in Charleston and on the green clay,” said Jankovic. “I won it there in 2007, was a finalist and now I’m ready to win again! I’m also excited to host the Lisette L Montreal Ladies Day lunch with my mom, Snezana, on Tuesday, April 5th.”

World No. 27, Stosur has made nine previous appearances in Charleston and holds a 13-8 win/loss record. After winning the tournament in 2010, she made the semifinals in 2012. Stosur has won eight WTA singles titles and 24 WTA doubles titles. During 2015, she won in both Strasbourg and Bad Gastein. The former US Open champion finished the season in the top 30 for the seventh year in a row.

“It’s no secret that I enjoy visiting and playing tennis in Charleston,” said Stosur. “I have developed great relationships with the tournament staff and fans over the years. I’ve already booked reservations at a number of my favorite Charleston restaurants, and a few new ones, too!”

Lisicki has made five previous appearances in Charleston and holds a 12-4 win/loss record. She has won four WTA singles titles and four WTA doubles finals. In 2015, she reached the semifinals in Indian Wells and Birmingham and the quarterfinals in Miami. The World No. 32 was a finalist at Wimbledon in 2013.

“I’ll always think fondly of playing in Charleston since it’s where I won my first WTA title,” said Lisicki. “I enjoy coming back each year, seeing the fans and exploring the city.”

Tickets for the 2016 Volvo Car Open are now on sale. For more information on tickets, call 800.677.2293 or visit http://www.volvocaropen.com. Patrons can purchase single session tickets, or choose from a variety of ticket and travel packages.

About the Volvo Car Open:
The Volvo Car Open is the largest women’s only tennis tournament in the world. The tournament receives four days of live broadcast domestically on ESPN2, and is viewed internationally in more than 165 countries, featuring more than 100 hours of live broadcast and more than 3,000 delayed global broadcast time, reaching 10+ million viewers worldwide. The event, formerly known as the Family Circle Cup, moved to Charleston in 2001 from Hilton Head Island and will celebrate its 44th anniversary in 2016.