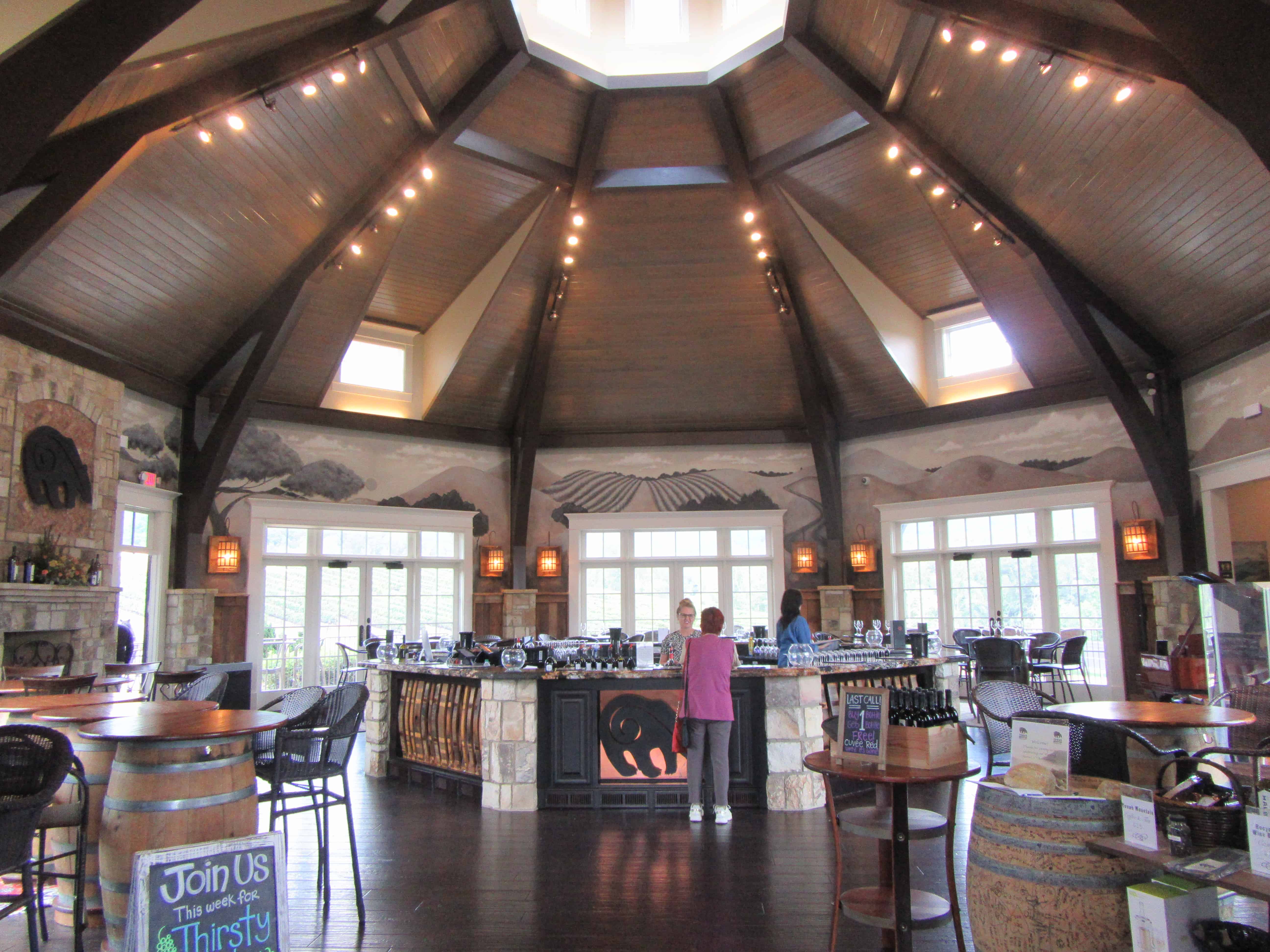 A column of rambling.

I read a post on another travel site the other day about saving money on your trips by eating cheap with packages of ramen noodles? Now what kind of Einstein would write that and what editor would pass it? Eating local anywhere in the world can be super cheap and healthy. Bread, cheese, eggs, sardines, and dates will keep you healthy for years for pennies. Not totally my taste but better than high sodium instant ramen noodles. Bagged salads are available almost everywhere, eat the whole bag and you don’t need a refrigerator either.

My days and nights could be filled with “what were you thinking letters”.

This last week the Post and Courier, Charleston’s main newspaper Sunday headline front-page story was how development with the trillions of people moving to SC and local government is only concerned with benefitting tourism. While city planners are chasing the best features from the city commercial and retail rents are apparently on par or above NYC. Goodby funky venues for music, food, theater and the other arts. If you do metal sculpture better start looking 45 miles out before that studio space is gone.

I lived in Minneapolis, one of the most creative cities in the US. Great music scene before and after Prince, terrific museums and galleries, theater, colleges and universities and all they bring. It’s a resettlement state and has one of the largest Somali populations in the world, the Hmongs were brought over in the 60’s, and others make it truly international. Inner City housing is expensive and places for small cafes and artists are disappearing. Same in Louisville, Hampton Roads, small towns in Oregon and Washington actually it’s all to become pricey San Francisco.

I saw this gentrification in DC, when I moved to Arlington the District was not safe with a murder a day (now sadly it’s Baltimore). Many of my artist friends lived in non-house housing like cement block warehouses and they seldom left the area at night. Today those same neighborhoods feature million dollar condos and the same chain stores as downtown Charleston. The minority population has probably been reduced by 80%.

This is sad but certainly not a new or unique problem anywhere.

As yet, I’ve never been to a Tanger Outlet and Target maybe once a year in Minneapolis. We don’t travel to see what we can see everywhere else and where I have to fight for a place on the sidewalk with crowds of tourists. Like New York City in June.

Am I just growing into this old grouchy person (No you always were!) who recently requested the young check out person at Walmart call out the prices of every item as she scanned them? I’m tired of returning things because I was overcharged at grocery and drug stores relying on everything but human brains to do inventory.  She got into it after about the fourth item. Read, think don’t’ just pass things over the glass as you’re soon to be replaced by a robot. Well self-checkout, except for the opportunity to steal so easily, has done that. Yippee, free stuff sorry Waltons we say!