Craft Show, Orchestra Concert, and The New Radisson Blu Made Our Philadelphia Visit A Memorable Experience 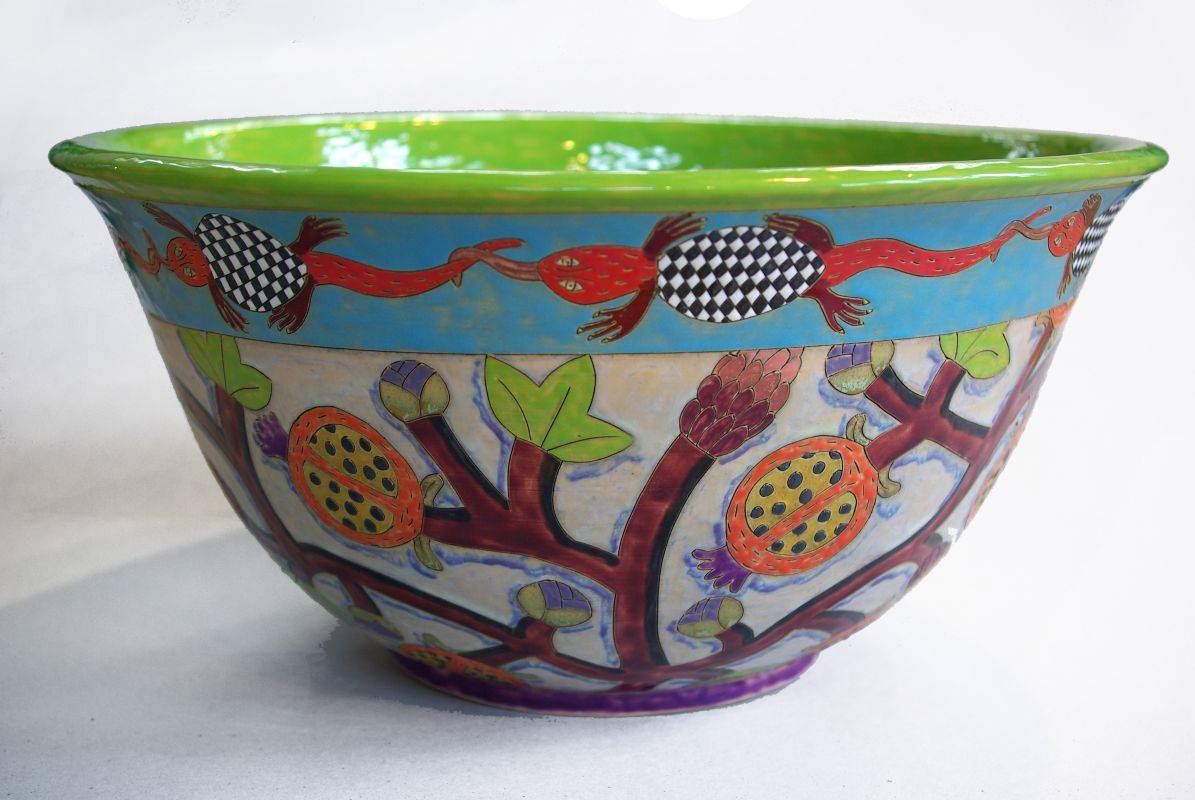 Each November for the past five years my wife and I have traveled to Philadelphia to attend the Philadelphia Museum of Art Contemporary Craft Show and a concert by the Philadelphia Orchestra.  Its a wonderful experience and one we look forward to each year.

This year’s craft show features 195 juried American artists plus 24 guest artists from Lithuania presenting hand crafted work in a full range of craft media.  It was an outstanding show and rightfully deserving of its recognition as one of the premiere events of its kind in the nation. Proceeds from the show presented annually by the Museum’s Women’s Committee help support conservation and education programs. 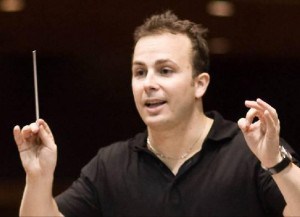 The Philadelphia Orchestra concert was held in Verizon Hall at the Kimmel Center for the Performing Arts with Music Director Yannick Nezet-Seguin conducting.  Now in his second year as the Orchestra’s Music Director,  he is a native of Quebec, Canada. 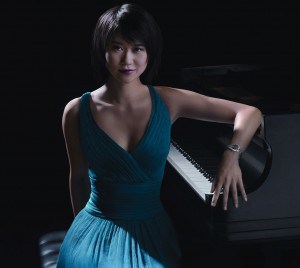 Young virtuoso pianist Yuja Wang, a recent graduate of the Curtis Institute of Music in Philadelphia from China, was the featured soloist.  Ms. Wang performed Rachmaninoff’s Piano Concerto No. 3.  The audience was so impressed that it brought the soloist back for a third ovation. She played an encore then, a rare occurrence here.  The second half of the program was devoted to two pieces by German composer Richard Strauss, a Serenade for Winds and the symphonic work, Ein Heldenleban.  The performance was outstanding and we gain a new appreciation for both the composer and the orchestra. 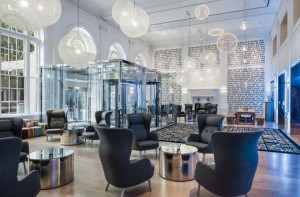 While in Philadelphia, we stayed at the new Radisson Blu Warwick Hotel in center city. The 301-room historic hotel’s $20 million conversion included a redesign of all guest rooms and corridors, new Business Class floor with private lounge and a 2,000-square-foot fitness center, all designed to reflect Radisson Blu’s signature, contemporary style while maintaining the charm and heritage of the landmark property. The hotel’s spectacular lobby, the centerpiece of the redesign, has also been completely transformed into a comfortable, ultra modern gathering area for guests and locals alike. The Radisson Blu boasts three dining venues, including: Prime Rib, an upscale steakhouse offering high quality meats and seafood and nightly piano entertainment; Tavern 17, which serves tavern classics with a modern spin; and The Coffee Bar, a local favorite with fresh roasted fair trade coffee, handcrafted menu items and an extensive craft beer and wine selection.  See <radissonbluphiladelphia.com>. 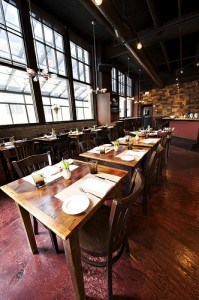 We enjoyed a delightful lunch with our son at Chef Marc Vetri’s Osteria Italian Restaurant. The food was some of the best we had eaten anywhere in a city know for outstanding eateries and great food. View <osteriaphilly.com>.

When you visit “The City of Brotherly Love” begin your planning at <visitphilly.com>