Disability Group Finds Barriers to Accessibility at 95% of Amtrak Stations 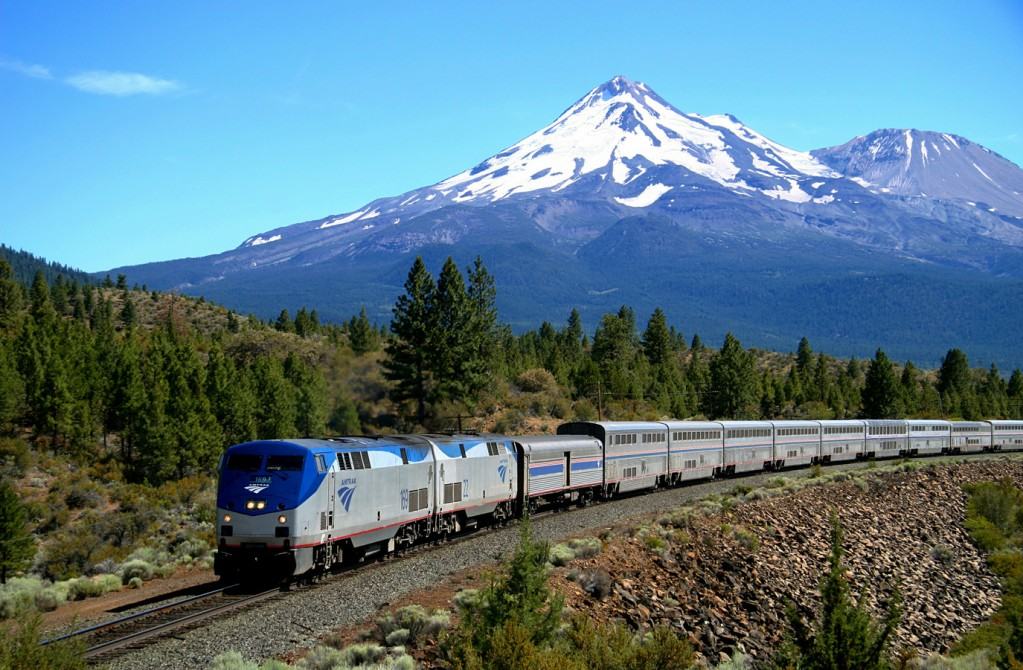 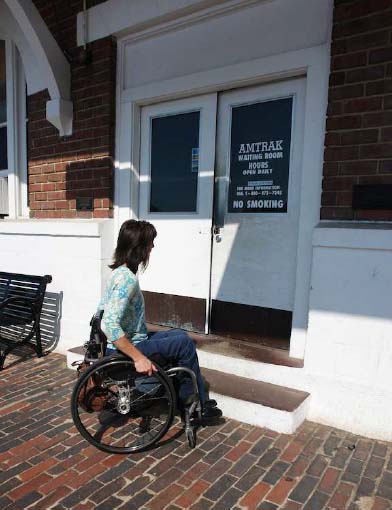 All Aboard (Except People with Disabilities) Photo NDRN

The Network reviewed 94 stations in 25 states and the District of Columbia. Eighty-nine of them were found to have one or more architectural barriers to accessibility.

“Amtrak was given 20 years to come into compliance with the ADA because it was understood the time and resources required to update the system were extensive,” continued Decker. “But here we are 23 years later and not only has Amtrak ignored the larger architectural barriers, they have not even addressed easily fixed issues like the restrooms.”

“If you are a person with a disability who wishes to travel on Amtrak, the message is pretty clear: you are not welcome here,” said Decker.

The barriers found during the reviews include things like stairways with no ramp or elevator alternative, restrooms that were too narrow for people using mobility devices to access, ticket counters that were too high for people using wheelchairs to reach, parking lots with poorly marked, crumbling, or unlevel accessible spaces, and platforms that were not level with the trains.

In addition to architectural barriers, reviewers found many stations lacking the visual displays that allow people who are deaf or hard of hearing to access announcements made with loudspeakers.

NDRN’s report is called “All Aboard (Except People with Disabilities).” It contains a full review of Amtrak’s non-compliance with the ADA, state-by-state findings of the reviews, and recommendations for Amtrak, Congress and the Administration.

Editors note: Even if you don’t have a permanent disability we all break an arm or leg at some time and have subsequently realized how un-accessible the world really is.  http://globalaccessibilitynews.com   will help keep you up to date on this situation throughout the world. Important news for travelers.