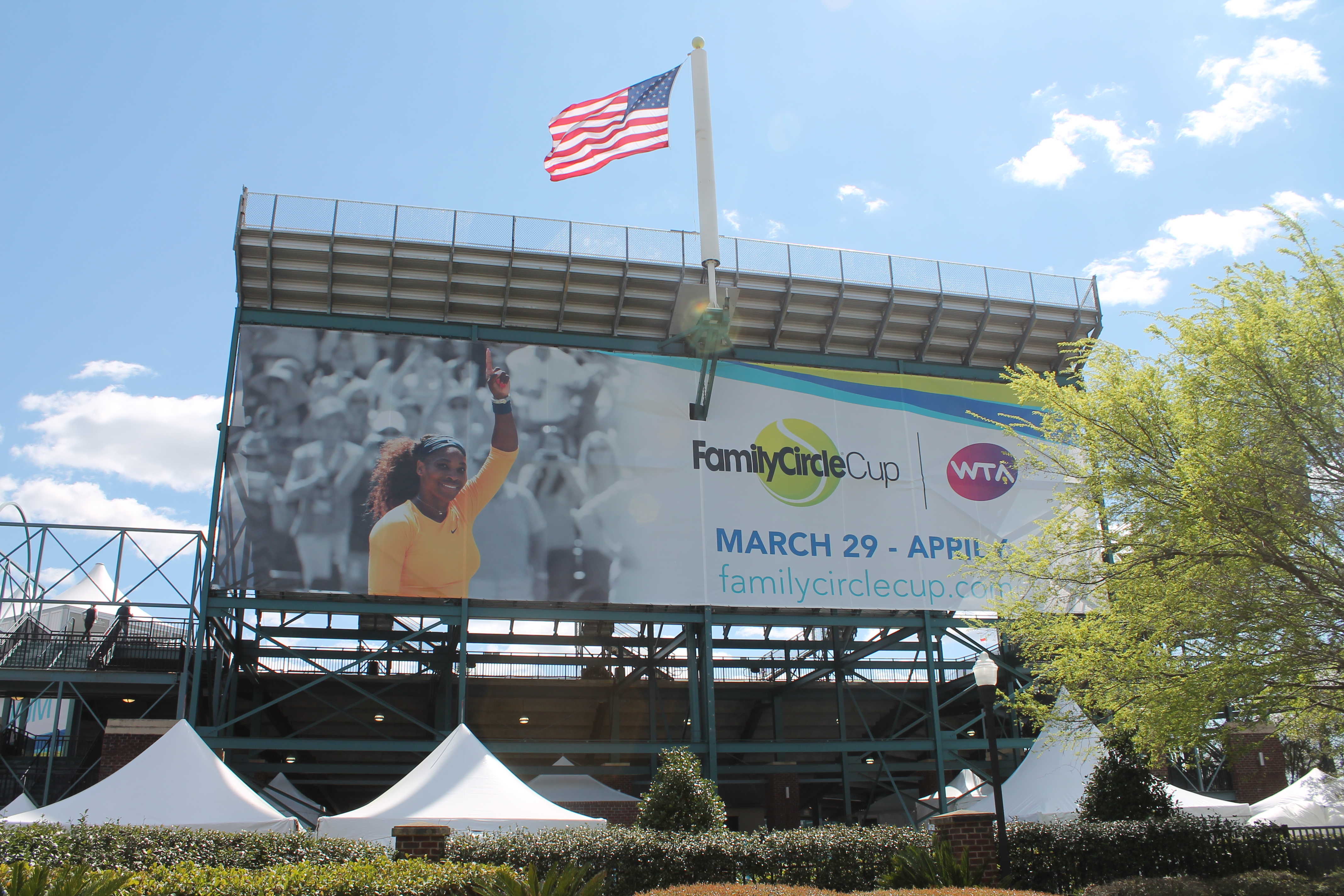 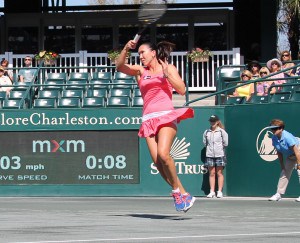 For the third consecutive year Gallagher’s Travels   writer and photographer Will Davis has  been selected to cover the 42nd Family Circle Cup  Women’s Tennis Tournament in Charleston, SC.   The tournament is the largest women’s only tournament in the world and will be contested March 29th with the start of the qualifying rounds and finish with the championship match on April 6.

This year’s tournament will feature, as usual, some of the  the top women players in the world including world #1 and last year’s champion Serena Williams . (Big sister Venus will also be there.)

The competition highlights many of the up and coming players on the circuit including Sloane Stevens,  Madison Keys, Eugenie Bouchard and more.  Last year’s semi- finalist Jelena Jankovic will also be on court  along with veterans such as Australian Sam  Stosur, Lucie Sarafova and players from 22 countries.

One of the really fun features about this tournament is it’s family based atmosphere with tons of activities for parents and children along with the thrill of getting pictures and autographs of the players. There are also games, food and vendors selling many tennis related items . (And some not !)

Many ticket packages are available and there is really not a bad seat in the Billie Jean King Main Court or the three other courts used for   matches including the Althea Gibson Club Court.

We’ll be posting updates and photos each day.