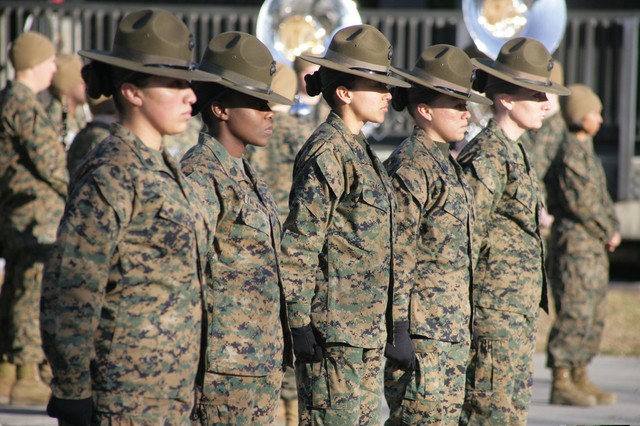 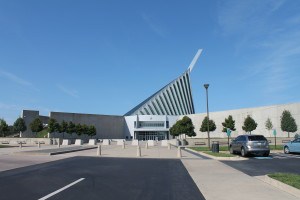 National Museum of the Marine Corps

We have visited the National Museum of the Marine Corps, in Triangle, VA a few times and each experience has been more educational and moving.  I confess to the sin of thinking about the Marine Corps in somewhat solely a masculine viewpoint. Maybe because my son was in the Marine Corps or because of commercials for a “Few Good Men”. I was rudely awakened by exhibits at the museum  to the fact that women have been a part of the Corps for a century. While not initially on the battle line the support, dedication and sacrifice of women in, actuall,y all of the military services has been invaluable. 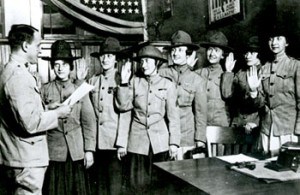 Women Marines being sworn in during World War I

Since 1918, women have answered the  call to serve proudly in the United States Marines and the role of women in the Marines has evolved and expanded. All Women Marines can look forward to the future proudly, while never forgetting the women who made this future possible.

In 1918, the Secretary of Navy allowed women to enroll for clerical duty in the Marine Corps. Officially, Opha Mae Johnson is credited as the first woman Marine. Johnson enrolled for service on August 13, 1918; during that year some 300 women first entered the Marine Corps to take over stateside clerical duties from battle-ready Marines who were needed overseas. The Marine Corps Women’s Reserve was established in February 1943, then on June 12th, 1948, Congress passed the Women’s Armed Services Integration Act and made women a permanent part of the regular Marine Corps.

In 1950, the Women Reserves were mobilized for the Korean War and 2,787 women served proudly. By the height of the Vietnam War, there were about 2,700 women Marines serving both stateside and overseas. In 1975, the Corps approved the assignment of women to all occupational fields except infantry, artillery, armor and pilot/air crew. Over 1,000 women Marines were deployed in Operations Desert Shield and Desert Storm in 1990-1991. 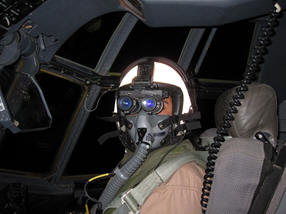 Women Marines-They do it all.

According to the 2012 demographic report women make up 7.11% of the Marine Corps. They are integrated into nearly all Military Occupational Specialties with the exception of offensive combat. They serve globally and proudly carry on the traditions of those first trailblazers as they continue to open doors for future Marines to follow. 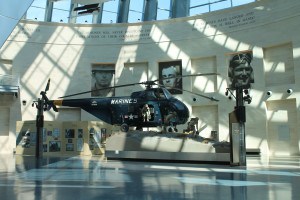 Aircraft in the entrance exhibit hall

The National Museum of the Marine Corps itself is a stunning dedication to illustrating by words, pictures, videos, incredible interactives  and state of the art technology.

Starting with the striking exterior views as you drive by on I95, and then arriving one proceeds into the aptly named grand hall entrance with spectacular aircraft displays. One can proceed through a time line of highly realistic exhibits each depicting a different era of the Marine Corps and the relevant  historical significance.  Staff is in place to answer questions and often that person is a “retired” Marine  (Once a Marine always a Marine!) some in their eighties with remarkable stories  to share.

*Wheelchairs and accessible stools are available on a first come first served basis. You are welcome to bring your own wheelchair, walker or scooter.

*The museum is open every day except Christmas Day from 9am-5pm. 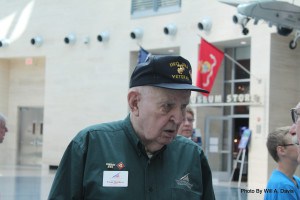