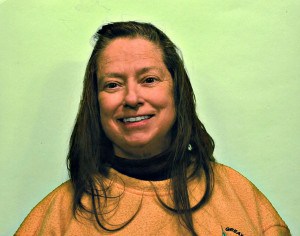 Ann’s travels have taken her to China, Siberia, Lapland, Europe and the Pacific Rim as well as throughout the United States and Mexico. When not roaming the world, she can be found at home in Hartland, Wisconsin.