Home » Blog » Kiss & Cry: A Brilliant Theatrical Performance Unlike Anything Experienced Before

Kiss & Cry: A Brilliant Theatrical Performance Unlike Anything Experienced Before 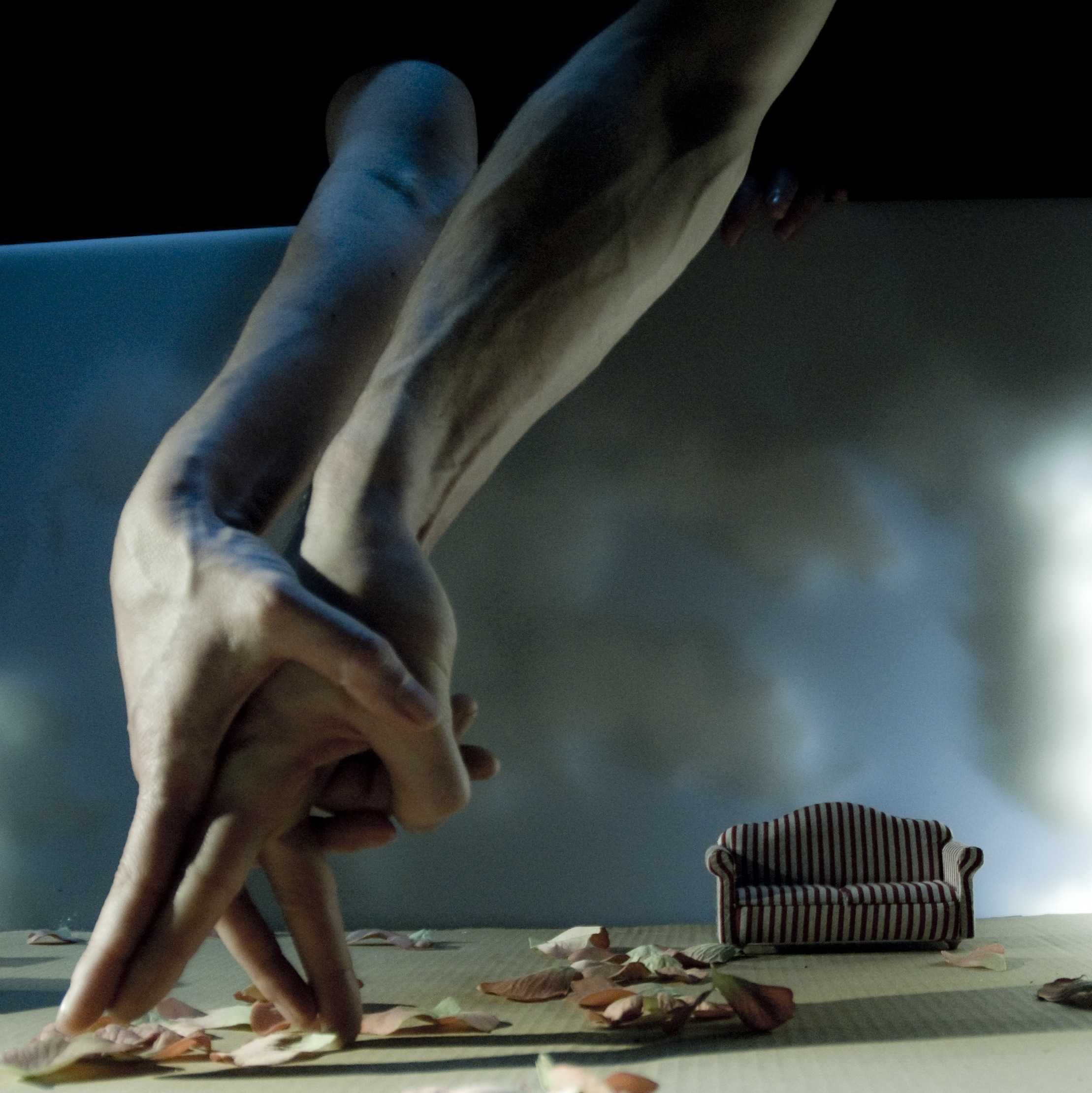 By Jim WeaverWhen you attend the American premiere by an internationally known dance company you have certain expectations.  Who could have imagined the troupe would be dancing on their fingers?  That’s right, FINGERS.

Kiss & Cry was created and performed by Charleroi Danses, the Choreographic Centre of the Wallonia-Brussels Federation of Belgium. It was presented by Pittsburgh’s International Festival of Firsts as part of this year’s annual event.

The work has been described as, “a poetic piece that blurs the boundaries between artistic disciplines. It brings together a diverse group of Belgian artists to create a sweeping, romantic work. A woman, Giselle, near the end of her life reminisces and recounts her greatest loves, starting with her first and truest, a boy whose hand she touched for a few seconds on a crowded train when she was 12 years old.” 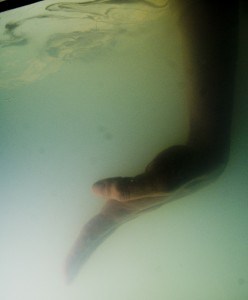 “Hands visually portray each character with a beautifully engaging sensual presence, moving around a set of miniature stages with absolute precision. In this blend of film, dance, text and theater, the audience witnesses a film (displayed on a large screen) and simultaneously sees it created in front of their eyes. A unique event told with tender and poignant eloquence, Kiss & Cry is an unforgettable experience.”“It’s an ephemeral film, where nothing is made in advance,” says director Jaco Van Dormael. “Everything is filmed in front of the audience.” The show offers two distinct points of view, Dormael says. “The eye goes from the screen to the stage. On the screen, you see everything that is performed live. Onstage you see the people are dancing while the hands are dancing.”

The story turns on the idea of hands.  Hands cause Giselle to follow her love, hands become Giselle and her lovers on-screen, and the five loves are recalled by the five fingers of the hand.
The hand choreography is performed to a range of music from Handle and Vividly to contemporary jazz and Portuguese guitar. 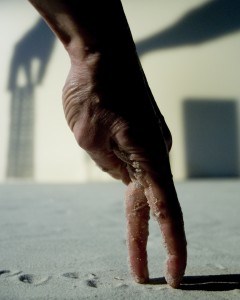 The stage is full of miniature set pieces and film equipment. Two main video cameras move between the sets on a track. The more unusual shots are achieved by pin cameras inside the set pieces and attached to a model train. Giselle sits on a miniature bench in front of a model size train station. A tiny ocean stretches its waves across a table, and the hands bring it all to life.

“For a few seconds, its hands,” Dormael says. “But then, you don’t see hands. It’s a character—a character sleeping, a character walking.”