Home » Blog » Mystique of The Hamptons

Mystique of The Hamptons 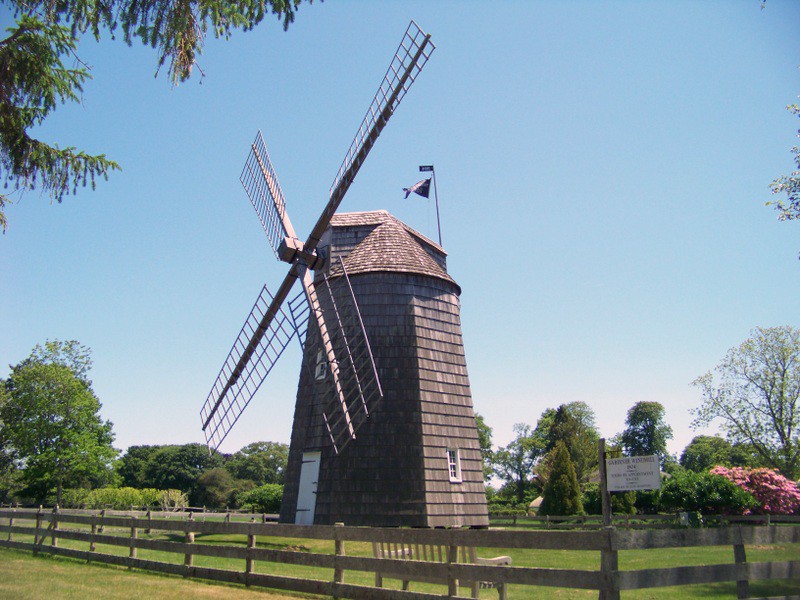 Photos and story by Deirdre Frost-

While Long Island’s East End comes alive at the height of the season, the Hamptons abound with tourists who revel in the glamour and allure of the carefree lifestyle in both high and low season. In fall, the change of season brings a different feel to the South Fork. While the Hamptons remain a favorite destination, visitors can frequent the hot spots without the crowds and high prices. 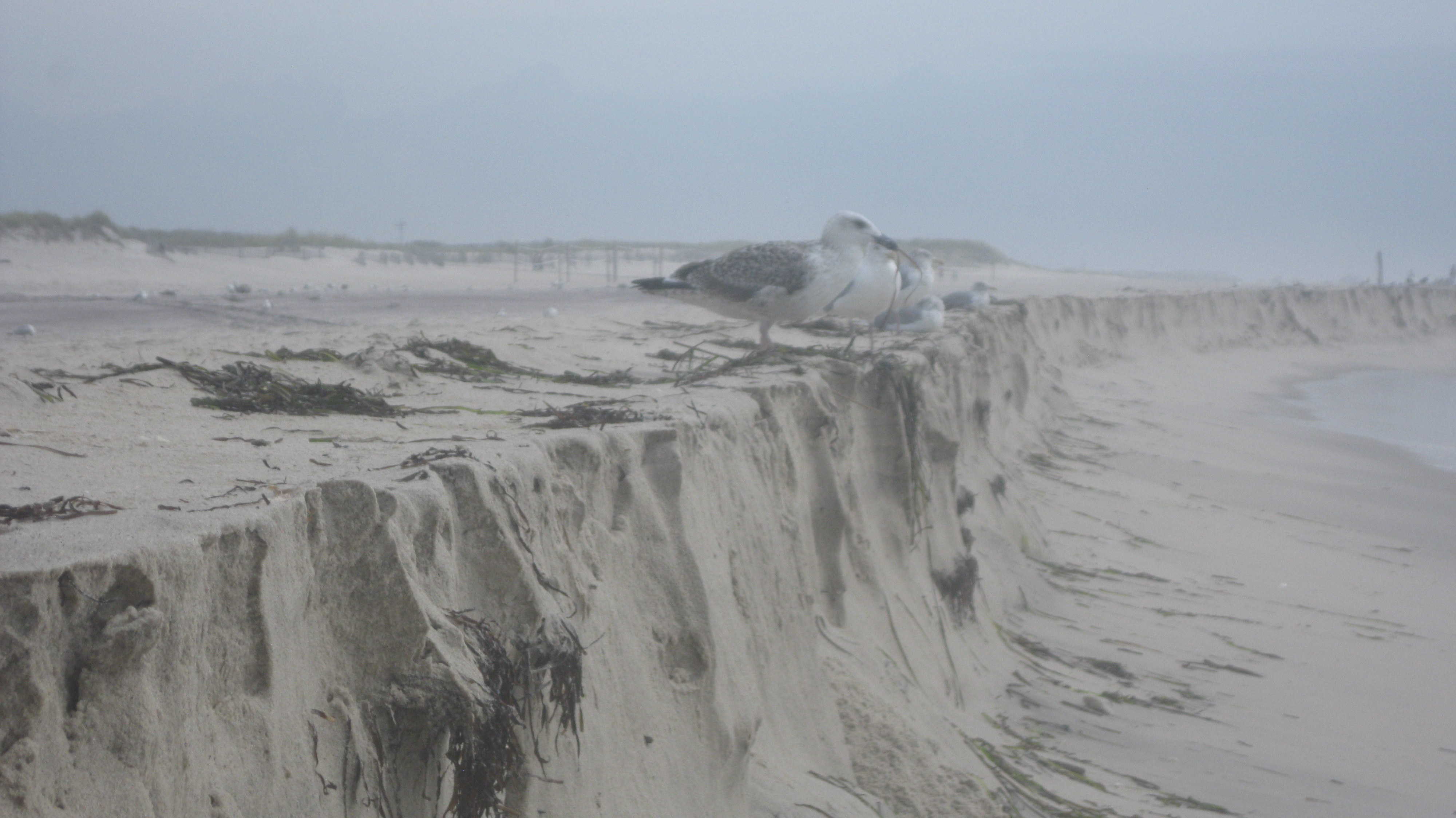 In my recent visit to the South Fork, I decided to take local roads to Hampton Bays to view the changing colors. My timing seemed perfect with the autumn sunshine creating a golden glow over the harvested cornfields and rich marshlands, revealing the precious treasures of the earth. I was awed by the dramatic effects on the landscape with vast stretches of deserted beaches and migrating birds evoking a tranquil setting. The area reverberated with the rolling rhythm of the frothy waves pounding the beach and providing a vivid backdrop to the rich autumn colors.

My adventure to the Hampton Bays led me to the vast stretches of barrier beach, which was separated into Shinnecock Bay and the Atlantic Ocean. The beauty of this barrier island revealed a shimmering seascape, which was created by the water and light. Within its boundaries, the streams and rich marshlands of the Shinnecock Canal and Shinnecock Inlet provided access to the ocean. This barrier island offered panoramic views of the bay and ocean from the Ponquogue Bridge, which spanned Shinnecock Bay, and served as the gateway to the fabulous Hamptons beyond. At this point, I felt that I had arrived once I crossed that bridge.

The quiet beauty of the waterways in Hampton Bays served as a counterbalance to the vibrancy of Southampton. While Hampton Bays was noted for its spectacular, sandy beaches, this pretty hamlet also provided easy access to the chic and ritzy Hamptons where some the hottest boutiques, restaurants and nightclubs can be found. My plan was to spend some time on the white, pristine beaches before heading out to the Hamptons to spend time shopping at the elegant boutiques in Southampton. I could then dine at one of the fashionable restaurants and venture out to clubs in hopes of mingling with the rich and famous. I soon realized that spotting celebrities was part of the mystique of coming to the Hamptons.

But to extend my time in Hampton Bays, I was interested in finding lodgings near the beaches and within striking distance of the Hamptons. Before crossing the Ponquogue Bridge, I found just the place at Bay Watch Hotel & Marina off Foster Avenue that was within a mile of the barrier beaches. As soon as I arrived, I was warmly greeted by the owner, Reveka, who personally showed me to my room that overlooked an outdoor pool. Just outside my door, I walked to the marina where I met a local fisherman who happily told me about his catch of fluke and two sharks this season.

Feeling hungry, I walked a few hundred yards to the BackBar Grille and Tully’s Seafood Market that was located on the edge of Shinnecock Inlet. That night I dined at the Grille where Chef Ambro was busy preparing delicious dishes, such as crab meat stuffed flounder and a succulent pepper steak. This local restaurant turned out to be a lively place with great views of the inlet and bay.

For an upscale dining experience, I headed out to Dune Road the next day and discovered Oakland’s Restaurant & Marina, which had some of the most stunning views of Shinnecock Bay. From where I was seated, I enjoyed the panoramic views of the bay, while savoring the fresh lobster and swordfish. My dining experience was enhanced as I admired the spectacular scenery of the bay and had a commanding view of a fleet of commercial fishing vessels docked on the waterfront.

Towards the end of the day, I returned to Ponquogue Beach to watch an intimate gathering of teenagers in the final heats of a surfing competition. While gazing out at the intense heat, I felt the magic and mystique of these young surfers who were looking for the perfect waves to ride.Like them, I felt a passion for nature and a deep desire to be in the moment.