From Philadelphia to Monaco: GRACE KELLY-Beyond The Icon Is Remembered 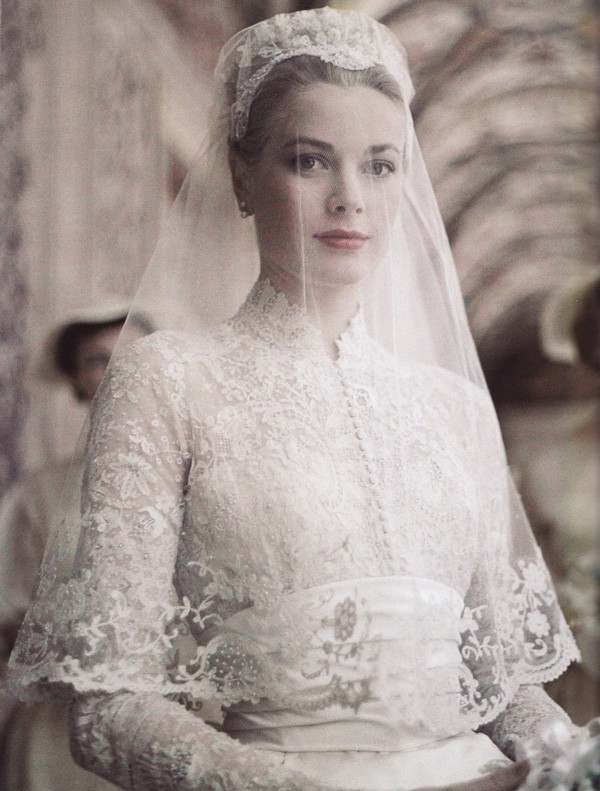 People around the world know her name — the beautiful young Hollywood star who left a highly successful acting career to marry Prince Rainier III of Monaco and become a royal princess.  Grace Kelly is the subject of an international exhibit presented by James A. Michener Art Museum in Doylestown, Pennsylvania, opening October 28. 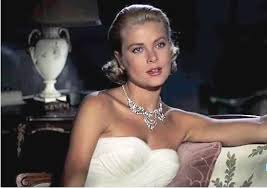 Amazing Grace grew up in Philadelphia, the daughter of  John B. (Jack) Kelly, Sr. one of the most accomplished American oarsmen in the history of the sport — a triple Olympic Gold Medal winner.  After graduating from the Stevens School in Philadelphia Grace entered the American Academy of Dramatic Arts in New York City, and at age 20 embarked on an acting career. She made her film debut in 1950 and in 1954 won an Academy Award for her role in The Country Girl. She stared in several Alfred Hitchcock films before retiring from acting in 1956 to marry Prince Rainier III of Monaco. The exhibit traces the unique path Grace Kelly took from Philadelphia to Monaco.  Through the use of sound, film and other technology it brings the viewer close to the stage and screen actress, fashion icon, princess, United Nations advocate for children, and international spokesperson for arts and culture. 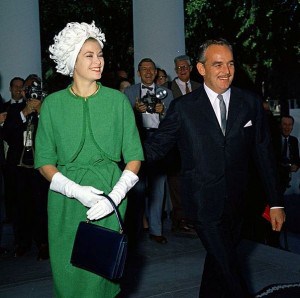 Exhibit curators had access to many of Kelly’s personal objects from the archives of the Palace of Monaco and the Grimaldi Forum.  The exhibit reveals her personal life through letters, photographs, awards, jewelry, couture fashion and other personal artifacts.  Also on view are film clips, playbills and souvenirs from her acting career.

Grace Kelly died in 1982 in an automobile accident.  Her son Prince Albert of Monaco will attend the exhibit opening. The only American venue, it will continue at the MichenerArt Museum through January 26, 2014.