Philadelphia: Old City and Beyond 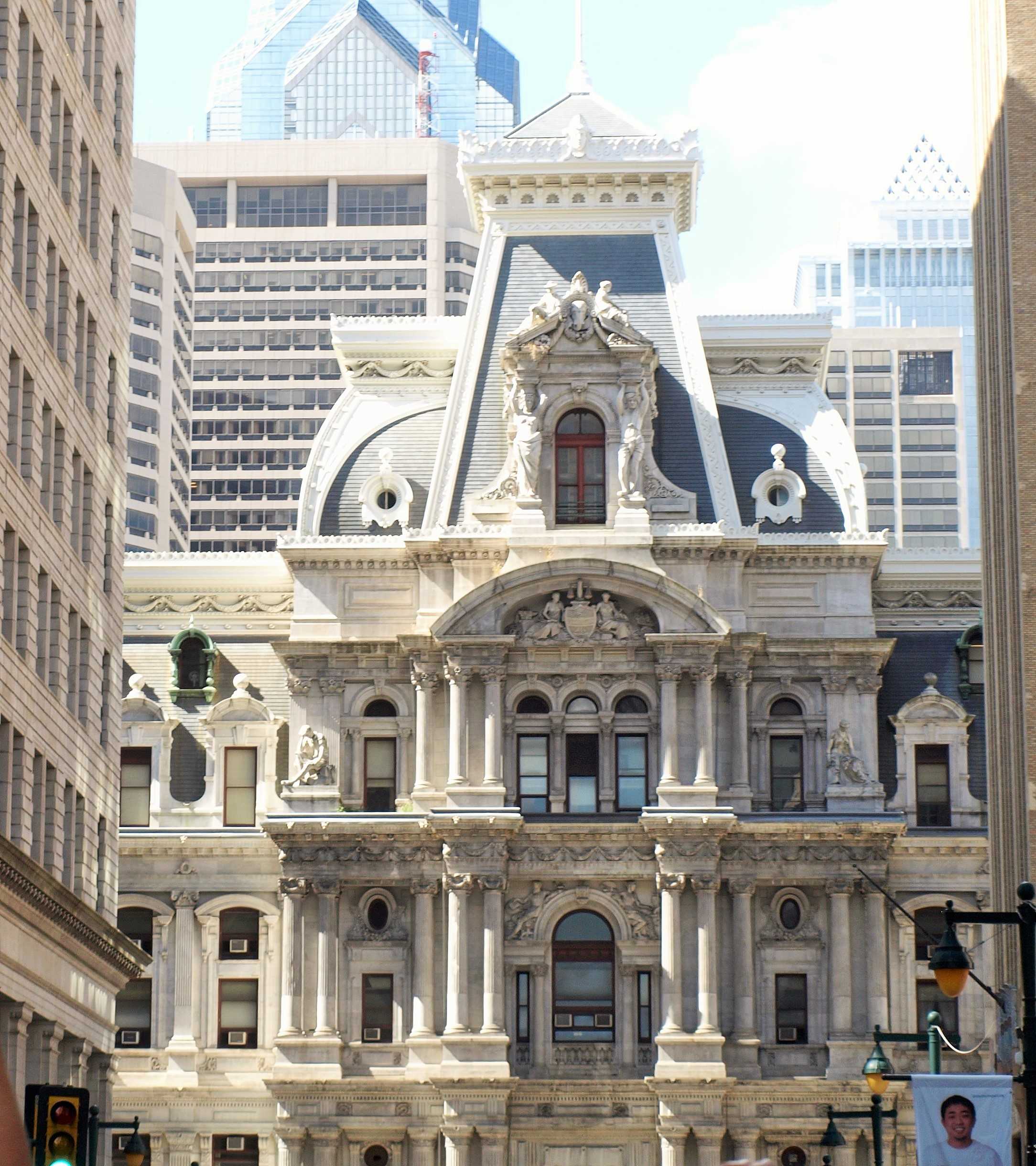 Story and photos by Bud Cole

When friends visit from out of state we often become their personal tour guides showing our guests local sites as well as interesting locations within a few hour’s drive.  We visit their top choices as well as our favorite venues.

We live in the Lehigh Valley, located mid-way between Philadelphia and the Pocono Mountains. Philadelphia and its Old City are usually at the top of our guests’ lists.   Where are you going to find more historically interesting sites than in our Nation’s Birthplace?

Valley Forge National Historical Park is a must if you go to Philadelphia. Valley Forge served as the winter encampment for the Continental Army from December 1777 to June 1778. The park commemorates the perseverance and sacrifices of the citizens and the army during the Revolutionary War. After a stop at the Visitor Center visitors can drive through the park visiting key locations including George Washington’s headquarters, the Washington Memorial Chapel, training grounds, the National Memorial Arch and numerous monuments. Soldiers built over 2000 shelters. Area farmers disassembled the huts for lumber after the army departed. The park has hiking trails and picnic areas. 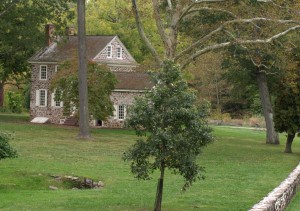 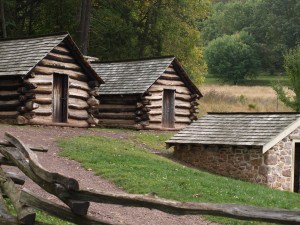 Replicas of some of the thousands of soldiers quarters built by Revolutionary War troops at Valley Forge.

If you’ve visited the Old City section of Philadelphia recently you were most likely impressed by Independence National Historical Park. If you have not been there lately or it is on your bucket list you will not be disappointed.

The Sheraton Society Hill Hotel located at 1 Dock Street (2nd and Walnut Streets) is a great place to stay while visiting or revisiting the Old City. The Sheraton is situated a short walk to both the Old City and Penn’s Landing waterfront. The recently renovated (2013) Sheraton Hotel offers contemporary lodging with brand new décor.  Visitors can choose from 354 guest rooms and 10 suites. It has all the modern amenities including safe valet underground parking (fee), indoor heated pool, Sheraton Fitness Programs and wireless High Speed Internet (fee). Call 1-800-238-6000 for more information or go to their website, www.sheratonphiladelphiasocietyhill.com.

Be sure to walk along the historical walkways lined with flowers as you work your way from the hotel to the Independence Mall area. Independence Mall is a three block section of Independence National Historic Park. Independence Visitor Center located at 6th and Market Streets is the perfect place to begin a tour of the Old City. After a visit to the center visitors know where to go, what to see and how to get there. 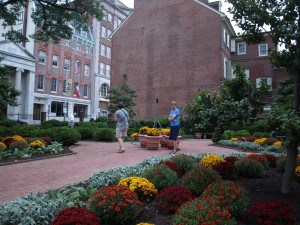 Garden areas near the Old City in Philadelphia.

The 160,000 square-foot National Constitution Center explores and examines the Constitution using high-tech exhibits, artifacts and interactive displays. The United States Constitution, a mere four pages long, is one of the most important and influential documents in world history. “Freedom Rising” a multimedia production combining film, a live actor and video productions teaches visitors about the famous document. It is shown on a 360 degree screen in the 350-seat Kimmel Theater.

Independence Hall and the Liberty Bell are usually at the top of all visitors’ lists. Both sites are free. Admission to Independence Hall is by tour only. There are two ways to obtain tickets; walk up the day of the visit at the Visitor Center or online with a $1.50 charge. Timed tickets eliminate long lines to tour Independence Hall and gives visitors time to tour other sites in the area.

The Liberty Bell is located between the Visitor Center and Independence Hall, so most visitors stop to see the famous bell on their way to Independence Hall. Allow enough time to view the exhibits, see the film and the famous bell. Originally called the State House Bell, the Liberty Bell and its inscription, “Proclaim Liberty Throughout All the Land Unto All the Inhabitants thereof” has served as a symbol for many groups throughout history. 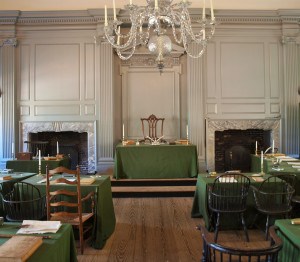 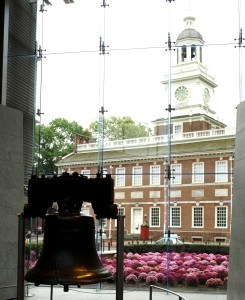 The Liberty Bell in Philadelphia with Independence Hall in the background.

The bell hung and was rung in the tower of the Pennsylvania State House, now known as Independence Hall. Independence Hall, the birthplace of America, is where both the Declaration of Independence and the Constitution were debated and signed. These halls housed all three branches of Pennsylvania’s colonial government. Volunteer docents serve as tour guides while discussing the historical and architectural significance of the rooms and chambers. 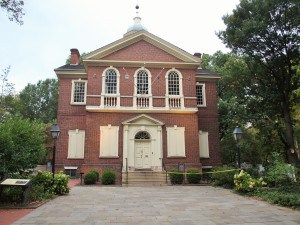 Penn’s Landing harbor located on the Delaware River is also a short walk from the Sheraton Hotel. It is the supposed site where William Penn first landed in 1682. The area includes a river walkway and the Independence Seaport Museum. Free concerts are held at the Festival Pier. A public ice skating rink is a popular winter attraction.

Another way to see the city is to take a bus or trolley tour. The double decker buses have great views of the tour venues. 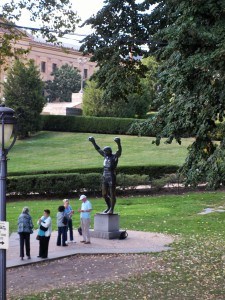 Entrance to the Philadelphia Art Museum and the “Rocky” statue.

More details on all of these sites can be found on the visitor bureau website: www.visitphilly.com