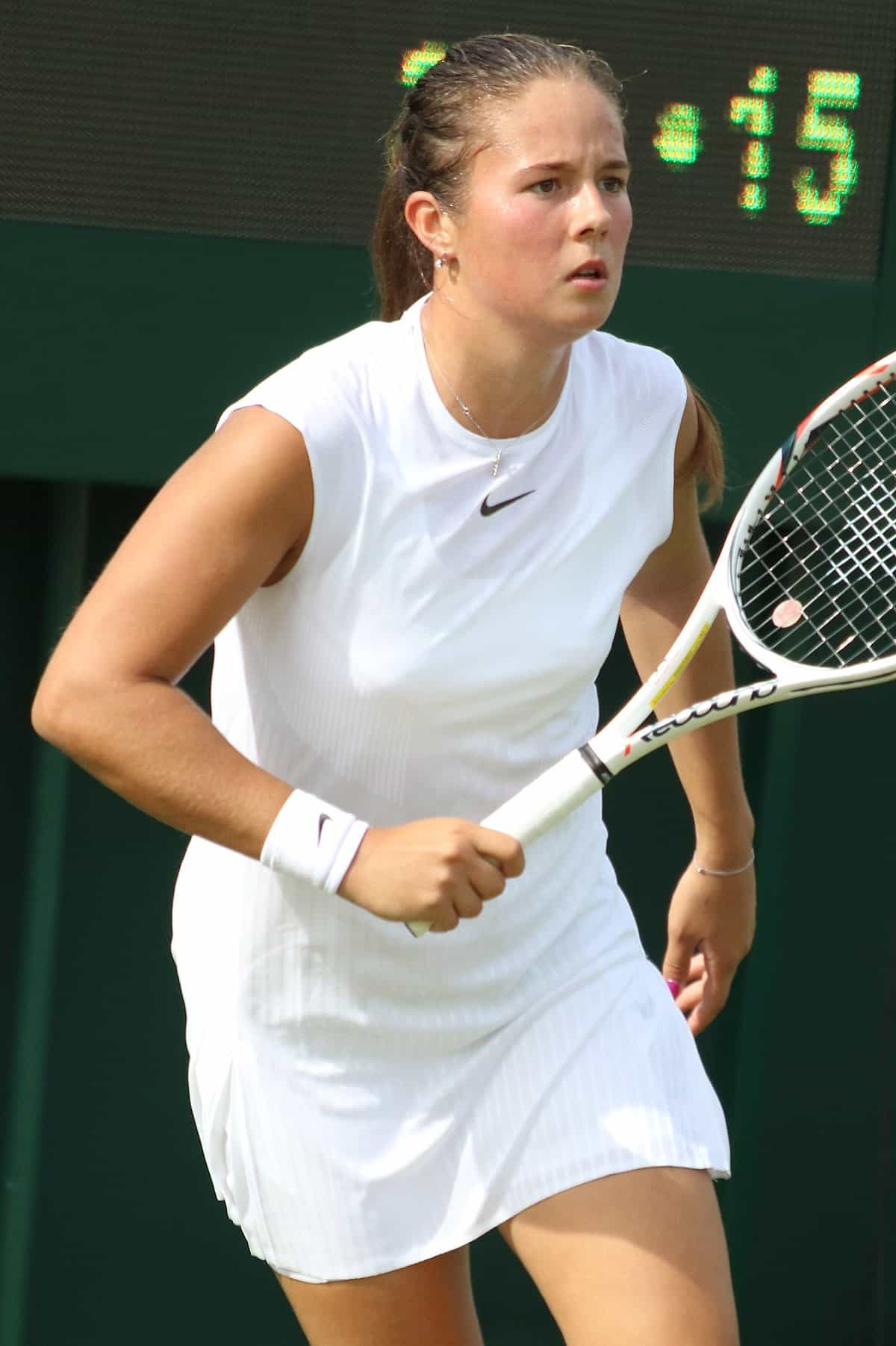 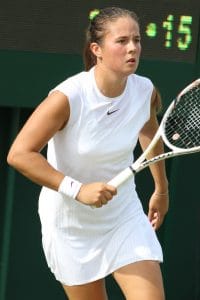 Kasatkina secured her first title in 2017 in Charleston at the Volvo Car Open where she defeated Jelena Ostapenko 6-1, 6-3 in a rare all-teenage finals tennis match.

As of most recent, she was a finalist in the Kremlin Cup in October 2017. This year she also reached the quarterfinals in Sydney, Doha and Beijing. Her season includes wins over several Grand Slam tennis champions and top 10 players, including Angelique Kerber, Jelena Ostapenko, Simona Halep and Roberta Vinci.

In 2016, she advanced to one semifinal and five quarterfinals, including a run during the Rio Olympics.

“Welcoming back a returning champion, especially one who won her first title here is always extra special,” said Eleanor Adams, Volvo Car Open Tournament Manager. “Daria loves to play on our green clay courts and she was inspired by our fans support! Daria played fiercely and defeated several tough opponents this year, I know she would love to hoist our trophy again in 2018.”

Kasatkina, whose favorite surface is clay, will play in the Volvo Car Open for the third time in 2018, where she holds a 9-1 win/loss tennis record.

“Winning my first title was one of the best moments of my life,” said Kasatkina. “I felt the support from the crowd in Charleston, and am excited that I’ll have the opportunity to play in front of them again in 2018.”

The nine-day Volvo Car Open is the largest women’s- only tennis tournament in North America, attracting an average of 90,000 attendees and more than 100 of the top singles and doubles tennis players.

Tickets for the 2018 Volvo Car Open are available now. Patrons have the option to choose from individual tickets, ticket packages, and travel packages. Ticket prices range from $25 for an individual session to $525 for the all-inclusive weeklong package. The Volvo Car Open will provide six special ticket packages in 2018, each offering more tennis at a greater value. In addition, the PowerShares Series will return to the Volvo Car Stadium on April 7th. The men’s legends event will feature Andy Roddick, Mark Philippoussis and two players new to the Charleston field.

The Volvo Car Open will also bring back its popular Ace Club from 2017, an exciting membership program for box and ticket package holders. The Ace Club is a recognition program providing unparalleled amenities and benefits during the tennis tournament. In addition, members have the option to receive access into the Ace Lounge, an exclusive hospitality marquee providing first-class accommodations including, live entertainment, air-conditioning, elevated food options and more.

For more information on the tournament and ticket options, visit volvocaropen.com or call 800.677.2293.