Leningrad 1941-42 Morality In A City Under Siege 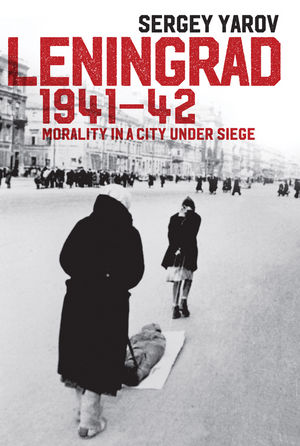 Reviewed by Will A. Davis

To read Leningrad 1941-42 by the distinguished and late Russian history professor Sergey Yarov (1959-2015) is like being gut punched. It hits hard about the most basic of the human condition when we are faced with our own survival: Our own morals.

The winter of 1941 in Leningrad during World War Two was especially brutal with food shortages starting to occur more frequently and it became known as “the time of death”. 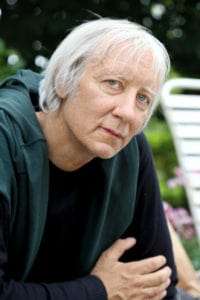 Yarov’s study and its translation take apart the heretofore heroic and patriotic take on this period, by the former Soviet Union commentary, and lay the siege at our feet to be realized for what it was: A treatise on the human response when faced with our own mortality.

Besides the constant bombing and cannonades by Hitler’s Nazi troops, the will of people would be even more sternly tested when faced with freezing temperatures, ration cards for the food shortages and eventually death.

The frozen bodies are there, the robbing of corpses for ration cards is ever present (A crime punishable by death.), the begging, the giving up hope as well as the sharing of tidbits of food or the denial of them and other acts of kindness and or greed all in the name of survival is revealed. Yes, it is a grim story with horrible results (Over one million died.) but an examination and if possible an explanation is due and Yarov certainly has done the research to offer both.

The author takes many of the human emotions and reactions and, through the documentation of hundreds who lived through the siege who wanted to tell their stories but could not in many ways and shares them with us. Letters, diaries, first person written accounts finally reveal what a siege as horrific as this one was really like. 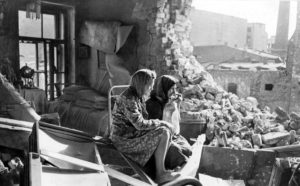 Each chapter of the book takes a different human situation from stealing, to empathy (not much) , moral commandments, shifting boundaries of ethics (Particularly family ethics.) to the treatment of strangers, government participation (not much) and the last chapters on concepts of civilization in this period, and means of reinforcing morality.

Obviously, these are different topics to have a conversation or to read about but without a realistic look at them, we can have only the “rose colored” view perhaps of only the heroic in struggles and not those who simply because of human nature are not so heroic or perhaps heroic in different ways.

Leningrad 1941-42 is a difficult read but well worth the effort to see things as they were, not as we wish them to be.

Available in hardcover through  Amazon.com and politybooks.com.