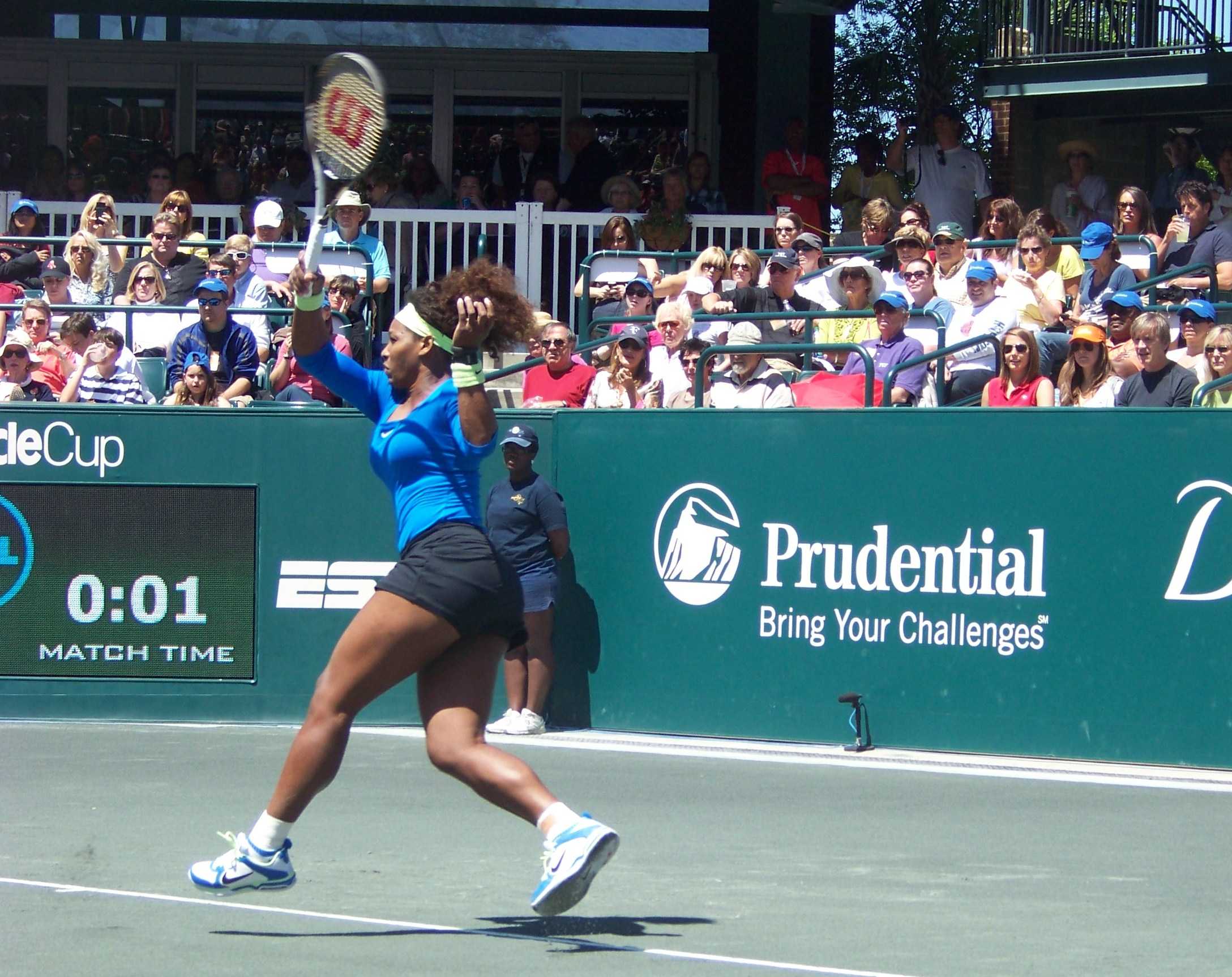 Family Circle Cup 2012 Champion & World No. 2 Commits to Returning to Charleston in 2013

Photos by Will A. Davis

“It’s always exciting to have a past champion return to defend her title,” said Eleanor Adams, Tournament Manager. “And when that champion is Serena Williams, one of the most famous athletes in the world – we know our fans will be excited. Serena plays well in Charleston, and we’re looking forward to welcoming her back for a sixth time.”

Undeniably talented, Williams, the 18-year tennis veteran, has made her mark on the sport. With 47 WTA single titles, 15 Grand Slam single titles, 13 Grand Slam doubles titles and 724 total career wins, Williams has earned herself more prize money than any other female tennis player in history.

Williams has made six previous appearances in Charleston where she boasts a 17-4 record, and returns to this event with an active ten-match win streak in progress, stemming from her 2008 and 2012 Cup wins.

“The Family Circle Cup is one of my favorite tournaments to play on the WTA Tour,” said Williams.“I love the great fans, the tournament history and everything Charleston has to offer on and off the court. I’m definitely looking forward to defending my title there this spring.”

In 2012, Williams won her first tournament of the year in Charleston at the Family Circle Cup, and then went on to win Madrid, Wimbledon, Stanford, the Olympics, the US Open and the WTA Championships. 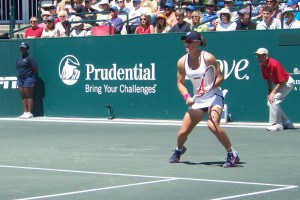 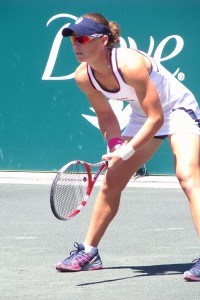 About the Family Circle Cup

The Family Circle Cup is the largest women’s only tennis tournament in the world, and Family Circle is the longest running title sponsor of a sporting event in the United States, as well as in all of professional tennis, world-wide. With over 21 million readers, Family Circle is one of the most widely read monthly magazines in America and is one of 14 leading subscription magazines owned by Meredith Corporation, which speaks to 80 million women nationwide. The Family Circle Cup receives four days of live broadcast domestically on ESPN2, and is viewed internationally in over 25 countries, featuring over 200 hours of live and delayed global broadcast time, reaching 8.54 million viewers worldwide.