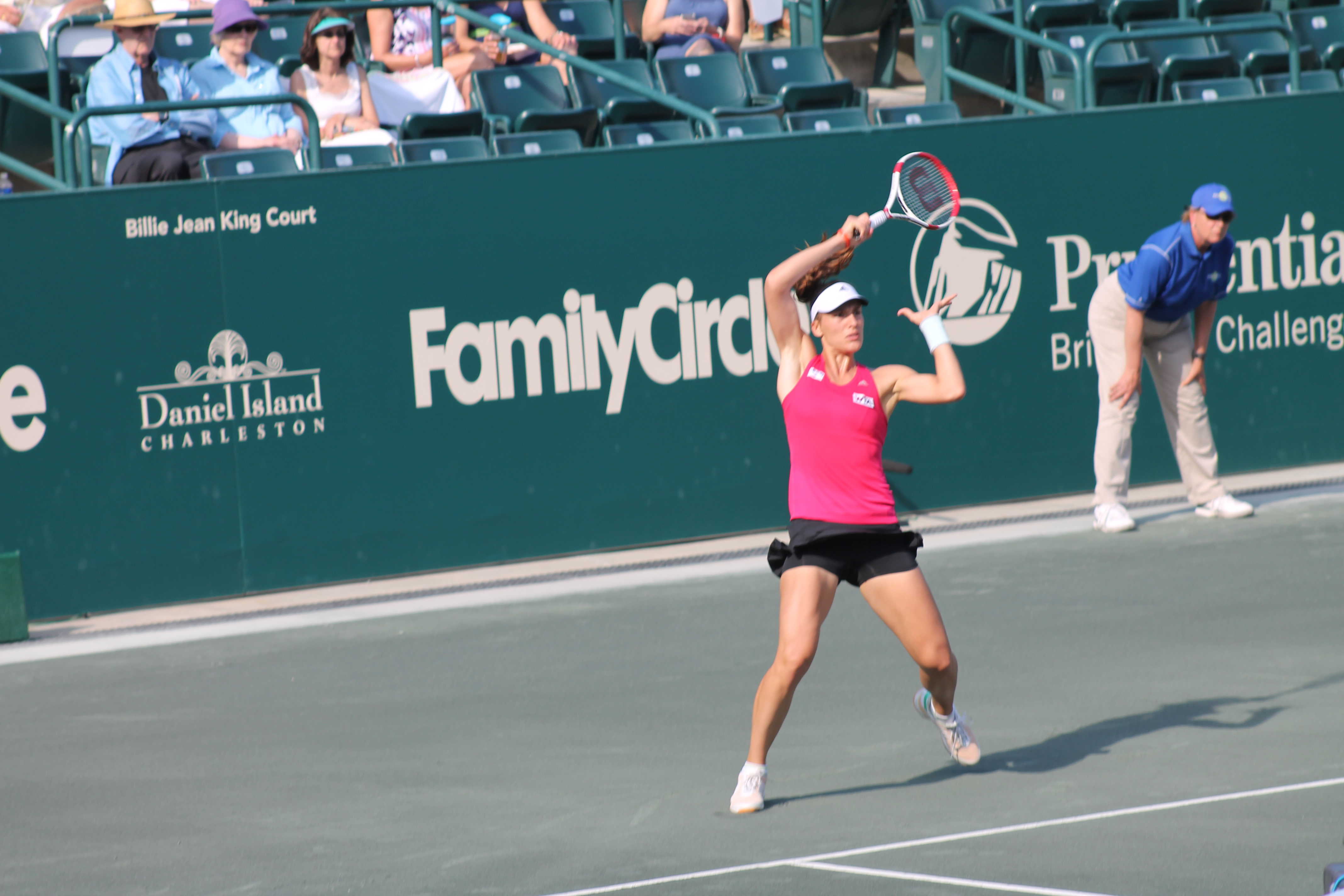 Photos and updates by Will A. Davis

For the fourth year in a row Gallagher’s Travels will be covering the weeklong Family Circle Cup tennis tournament in Charleston, South Carolina. Many of the top women tennis players in the world participate in this tournament and this year promises to be no exception. It is the sports fans opportunity to see some up and coming players, many on the world stage for the first time.

Charleston’s own Shelby Rogers now ranked in the top 100 of women players is one of those who came through the ranks and will be participating in 2015. In addition to 2014 champion Andrea Petkovic two other top ten players, Anqelique Kerber, World No. 9, and Ekaterina Makarova, Word No. 10 have also commited to the tournament set for April 4 – 12 at the Family Circle Cup stadium  on Daniel Island in Charleston, S.C. 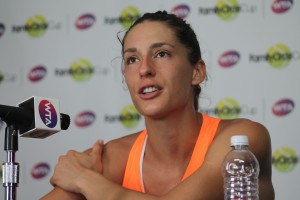 2014 Family Circle Cup champion Andrea Petkovic will return to defend her title in 2015.
“We are excited to bring these powerful and talented players to Charleston to join our 43rd tournament player field,” said Eleanor Adams, Family Circle Cup Tournament Manager.  “Kerber and Makarova are fierce competitors to be reckoned with, and we are happy our fans will have the opportunity to watch them play live in Charleston.” The 2014 season marked the third year in a row that Kerber has finished with a year-end ranking within the top 10. The left-handed, German tennis player reached the finals in four WTA tournaments this year, and made at least the third-round in all four Grand Slams.
The 2015 Family Circle Cup will welcome Kerber’s second appearance in Charleston, her first in five years. In 2010, she made the third-round of the tournament before losing to Daniela Hantuchova in three sets. “I’m very much looking forward to my return to Charleston for the Family Circle Cup this spring,” said Kerber. “Charleston is a beautiful city with great tennis fans.”
Russia’s Makarova is currently the only WTA player in both the singles and doubles top 10. She broke into the WTA singles top 10 for the first time in her career in January 2015, stemming from a standout 2014 season that included a singles quarterfinals appearance at Wimbledon, and her first Grand Slam singles semifinal at the US Open. Makarova also took home a Grand Slam doubles win at the US Open, and appeared in the doubles final at both the Australian Open and in Miami. The 2015 Family Circle Cup will be Makarova’s first time competing in the Charleston tennis tournament. “It’s a great feeling to be ranked within the top 10 for my first time,” said Makarova. “I’m looking forward to building on my momentum from the 2014 season and playing in Charleston.”
This a wonderful event for the whole family and a great opportunity for your budding star to meet some of the tennis greats.
Tickets to the 2015 Family Circle Cup are on sale at www.FamilyCircleCup.com or by calling the box office at (800) 677-2293. Patrons can purchase single session tickets, or choose from a variety of ticket and travel packages.
www.FamilyCircleCup.com 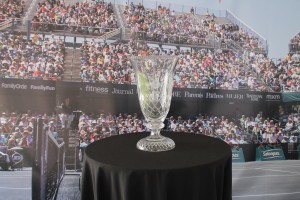