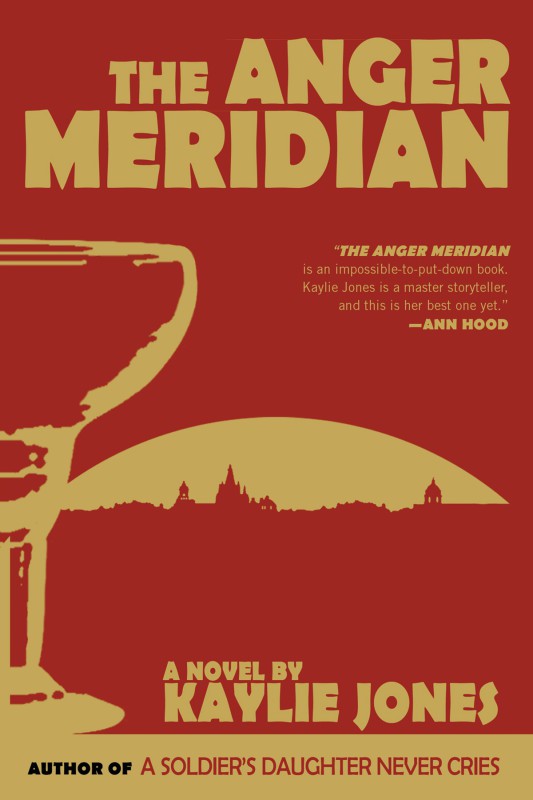 A Book Review by

One cover review quote mentioned “it is impossible to put down” and that was totally correct. I only hope Jones will create a sequel to let us know what happens next.

This book kept me anxiously wondering what would happen with the turn of every page. It involves a Mother who drinks too much, her daughter whose husband just died in a car wreck and her granddaughter, a nine year old chess wiz. This review is hard to do without giving too much of the fast moving plot away.

The main character Merryn Huntley along with her nine year old daughter Tenney flee to Merryn’s mother Bibi’s home in San Miguel de Allende, Mexico a favorite winter destination of many North Americans, and great setting for the story. Merryn’s husband  has been killed in a car accident while drunk and his passenger, a waitress also dies in the accident under compromising circumstance.

As it turns out Bibi is not as happy to see her daughter as Merryn had hoped.  The interruption to Bibi’s life style is more than she cares to tolerate.

Beau, Merryn’s now diseased husband has been laundering monies for an unsavory character from the Middle East, all in the name of charity. Supposedly they are building schools and clinics in Afghanistan.  The twists and turns involve the FBI, the local police and a charming lawyer from New York. Doesn’t seem too far from today’s headlines does it?

Throw in romance from a Doctor Steve Fuller, known as Doctor Handsome among the San Miguel expats. Turmoil is a constant throughout the book, not until a Yoga Master comes into Merryn’s life does she get relieved of constant headaches and her need to thrust her head into any available freezer for relief.

The Anger Meridian is a book I thoroughly enjoyed. It hit close to home on many of the pages.  I look forward to reading other books by Kaylie Jones. 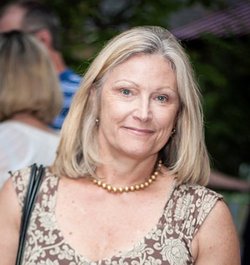 KAYLIE JONES has published seven books, including a memoir, Lies My Mother Never Told Me, and her most recent novel, The Anger Meridian. Her novel A Soldier’s Daughter Never Cries was adapted as a Merchant Ivory film in 1998. Jones has been teaching for more than twenty-five years, and is a faculty member in the Stony Brook Southampton MFA in Creative Writing & Literature program and in Wilkes University’s MFA in Creative Writing program. She is the author of Speak Now and the editor of Long Island Noir. Her newest endeavor is her publishing imprint with Akashic Books, Kaylie Jones Books.