The New Barnes Foundation Museum: An Artistic Treasure In Philadelphia. 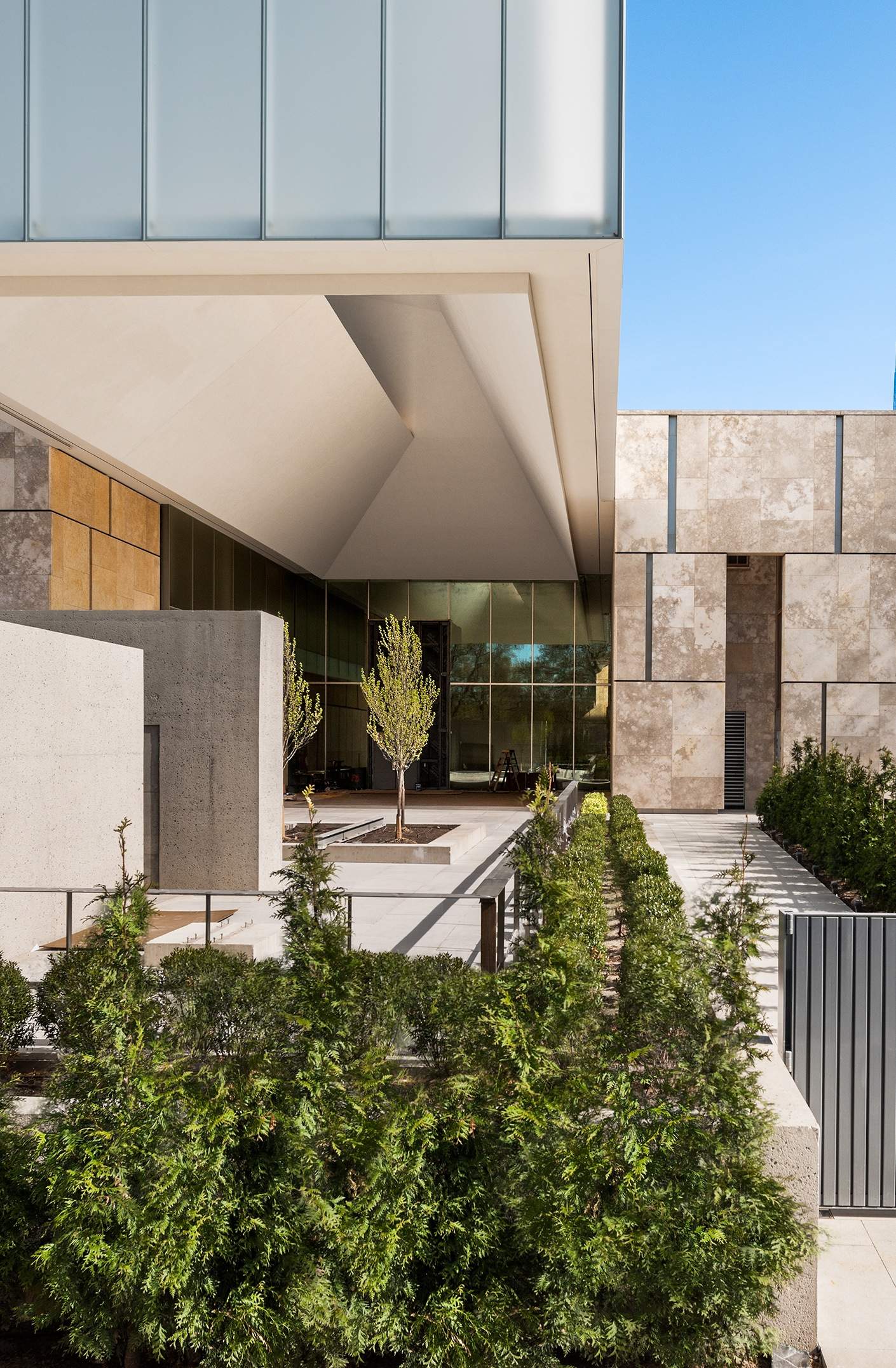 The Barnes Foundation Museum on Benjamin Franklin Parkway is the newest addition to the Philadelphia cultural scene.  The opening in May 2012 was the culmination of decades of dispute over what should be done with the Albert C. Barnes private collection of 800 paintings primarily works by Impressionist and Modernist masters. 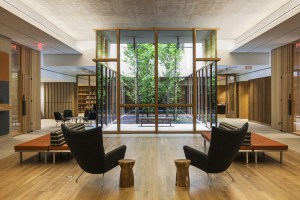 The collection includes 181 paintings by Pierre-Auguste Renoir, 69 by Paul Cézanne, 59 by Henri Matisse, 46 by Pablo Picasso, 21 by Chaim Soutine, 18 by Henri Rousseau, 16 by Amedeo Modigliani, 11 by Edgar Degas, 7 by Vincent Van Gogh, and 6 by Georges Seurat. 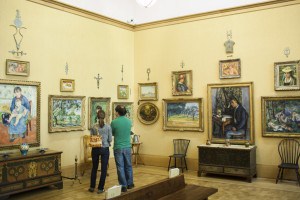 Gallery at the Barnes

In short, it is one of the world’s great art collections and one well worth being seen by as many people as possible.  And, that was the cruces of the matter.   In the 1920’s, Barnes loaned some of his paintings for an exhibit here and the Philadelphia arts community was extremely critical of both the paintings and the collector.  Barnes was insulted and cut all ties with the Philadelphia folks and established a museum (and school of art history and art appreciation) at his home outside the city and  severely limited who and how many people could view the collection.  Flash forward seventy years.

The Barnes Foundation, that has administered the collection and school following Barnes death in an auto accident in 1951, was running out of money and was embattled with neighbors who did not like museum traffic on their street.  A judge finally ruled the provisions in Barnes’ Will could be overturned and that the collection could be moved toPhiladelphiato a newly built museum. 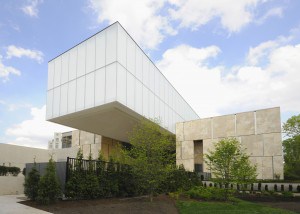 Fortunately, the new museum was built on the site of the formerYouth Study Center (read juvenile jail) from the 1950s — a big mistake that took a half century to correct.   The new museum is an architectural gem and worth the trip aside from the contents.  Its creative use of natural light alone is a design feature that every art museum would do well to copy.  The galleries seem small by contemporary museum standards since they a exactly the same size as those at the Barnes home.  In fact, everything is the exactly same, including the arrangement of the paintings on the wall, the color of the walls, the ornamental iron works, and the absence of labels to identify the art.  One thing unlike the old Barnes, in each gallery are the half dozen  “gallery guide” booklets that visitors can use to identify paintings.  They also offer recorded audio tours to plug in your ear which are helpful but only feature the major works in each gallery. 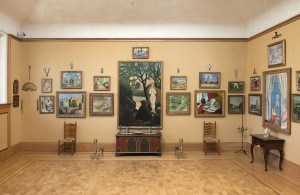 The “gallery style” for displaying art, popular in the 19th and early 20th century (frame to frame, wall to wall, and approaching the ceiling), allows for display of a lot of paintings, however it tends to make viewing individual works more difficult.  Barnes had his own idea on how the paintings should be displayed, but the uninformed museum visitor is likely to find it confusing and difficult to understand.  Barnes developed an art appreciation study course that made sense to thousands who studied with him (and later with his associates), but without this knowledge a visitor is somewhat in the dark.

It might be helpful to visit the museum website first and note the specific paintings or artists you want to see during your visit here and then plan accordingly.

The Roberts Gallery (think Comcast) on the museum’s lower level offers an interesting look at the life of the collector Albert C. Barnes and is well worth your time.

The new Barnes Foundation is certainly an important addition to the Philadelphia cultural landscape and one worth experiencing.