Welcome Home to The Athenaeum 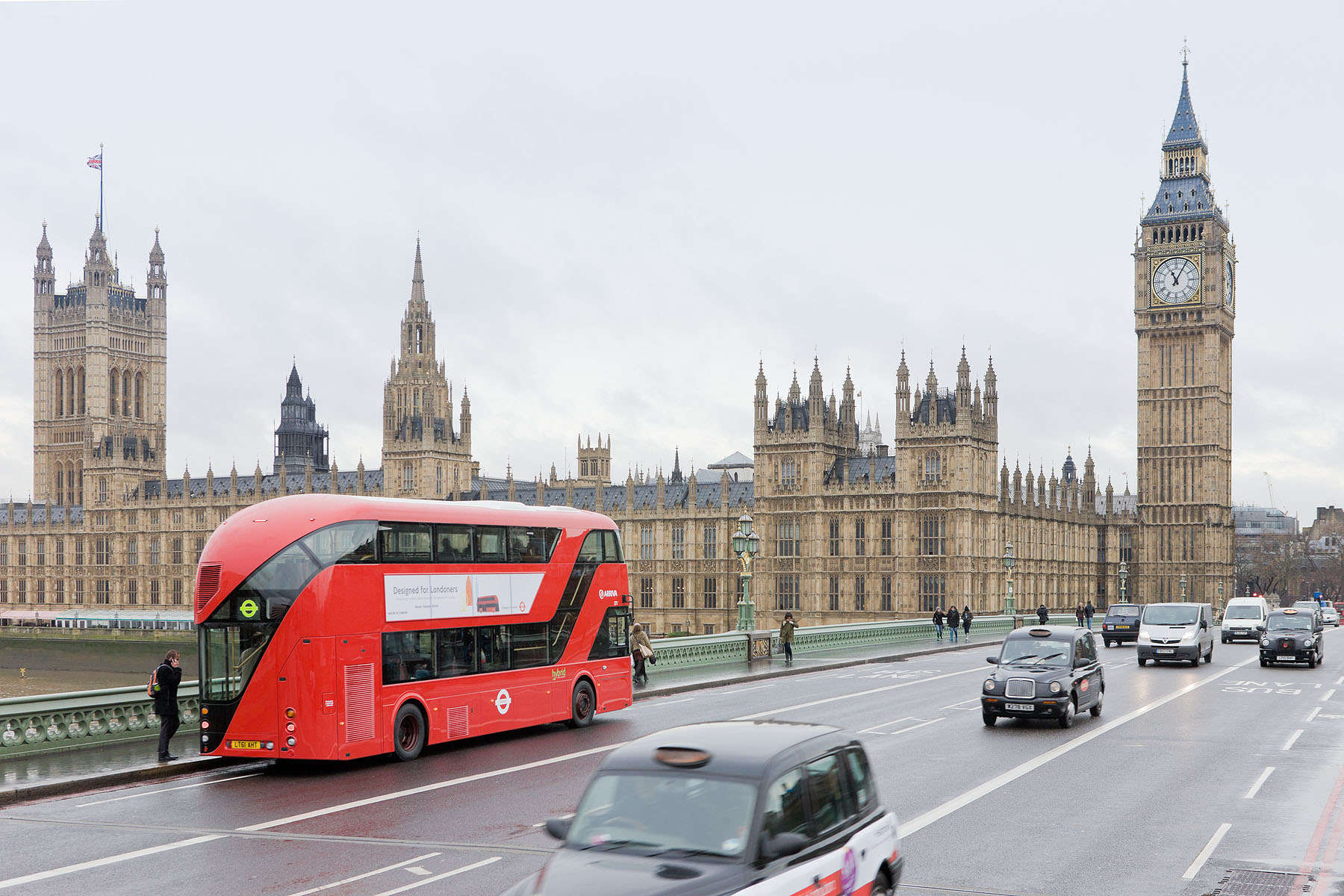 You have to love a hotel where staff not only address you by name every time they see you, but even say “Welcome Home” every time you return. And that’s the feeling you get at The Athenaeum, the five-star, family-owned hotel and apartments in London’s oh-so-tony Mayfair district. You’re home! (Well, a much posher home than I’m used to but I adapt well!)

Just across the street from the Royal Parks and a stone’s throw from Buckingham Palace (tea with the Queen not included in the price of your stay!), The Athenaeum offers a choice of accommodations, ranging from en suite rooms to generously-sized suites (including a rooftop suite) to 18 apartments with separate sitting rooms and dining areas. Look carefully and you may just see a celebrity who has tucked into The Athenaeum for several weeks or even months at a time to finish that latest screenplay. Among the glitterati who have made The Athenaeum their home away from home over the years have been Harrison Ford, Marlon Brando, Joan Collins, Michael Douglas, Sandra Bullock, and Steven Spielberg, who even installed an editing suite in the apartment adjoining his own and edited “ET,” “First Encounters,” and “Indiana Jones” from there.

All rooms have free Wi-Fi and complimentary snacks and soft drinks from the mini-bar, both an especially nice touch not found at many hotels.

While The Athenaeum certainly gives a nod to London tradition, with an afternoon tea that has been voted “Best in London” and a deep-toned discreet bar which houses one of London’s largest

collection of whiskies (300 and counting), the hotel’s design is also decidedly contemporary as well, with such inventive twists as walls of shimmering pearl buttons (I never did figure out how the buttons were attached!).

The hotel’s restaurant is open for breakfast, lunch, and dinner (the breakfast buffet will more than set you up for a long day of sightseeing, or you can go simple with a bowl of porridge).

Both a spa and a fitness room are onsite, but don’t overlook the “outdoor gym”– 465 acres, if you include Green Park, St James’s Park, and Hyde Park, just around the corner. (You can borrow a bike or a kite from the hotel for free.)

Our recent visit at The Athenaeum was nothing short of spectacular, but not just because of the plush and comfortable accommodations. From the genuine “Welcome home” at the front door to the efforts of Duncan, our concierge extraordinaire who not only suggested restaurants, made reservations, mapped out our itinerary du jour, and did everything he could to arrange a rental car at our next destination (not an easy feat as it turned out!) and did it all with unfailing good humor and British élan worthy of a starring role in a popular Brit-com, we truly did feel at home!
Hope to see you all again!